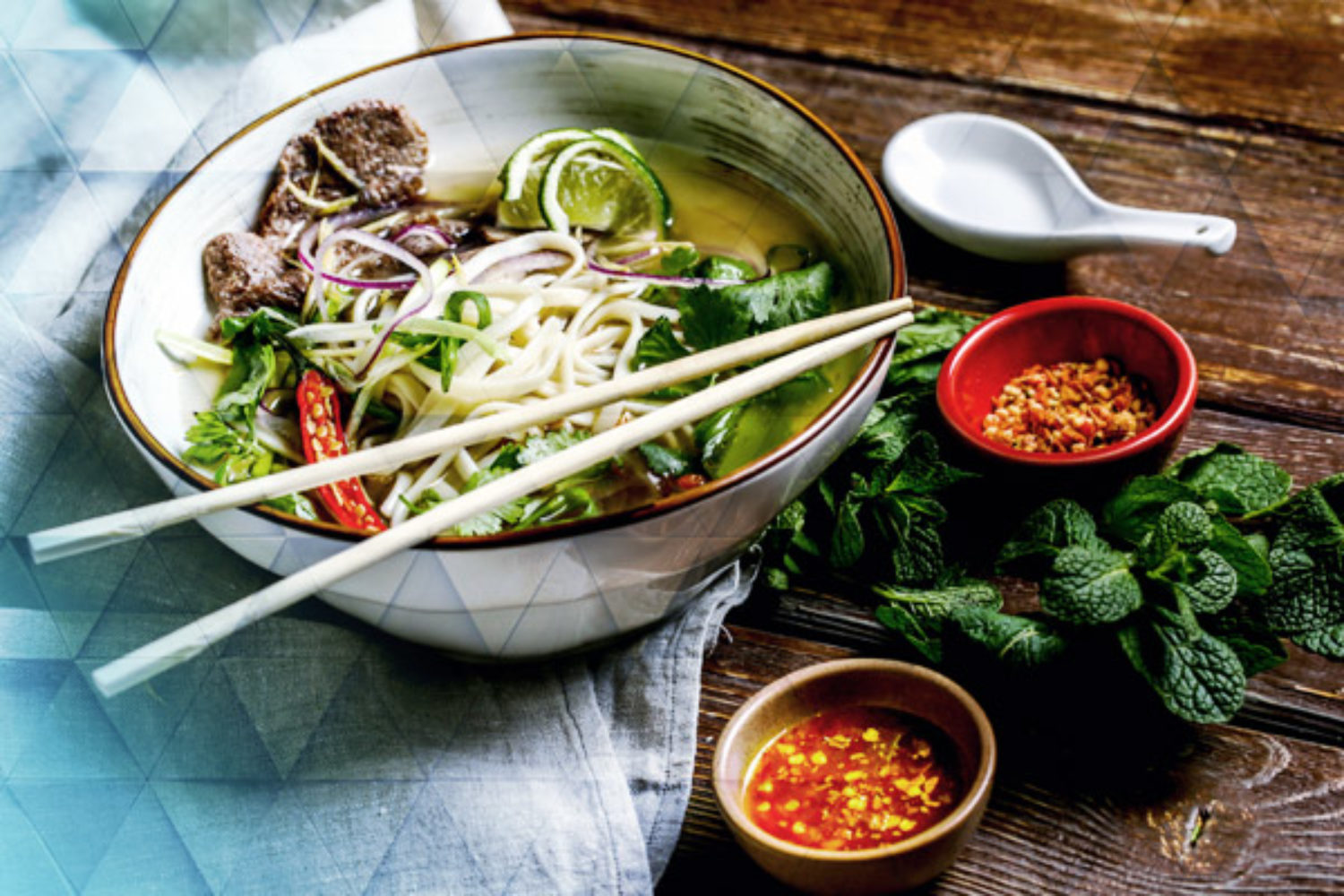 What was at stake?
The Executive Team of Wagamama, a restaurant chain with 160 restaurants across the UK, had agreed ambitious targets with stakeholders and operated in a highly competitive market. With the arrival of a new CEO, it was felt that the team needed to align more closely on its actions and ways of working together to ensure that the business retained its preeminent market position.

What did we do?
An initial collaborative assessment using the Adaptable Team™ Framework and team member interviews were followed by a series of development workshops over a four-month period. The initial analysis indicated a need for a refreshed sense of team identity, alignment on both the team objectives and how the team could more effectively work together, and staying mutually accountable for attitudes and behaviours, as well as the delivery of results. It was clear from this initial work, that the team was comprised of highly competent and experienced individuals who had been challenged by recent events. They declared a need for greater enjoyment of their work together and greater cohesion or ‘sense of team’. We worked with them to a clear team purpose, which informed the collective role of the team as leaders of (rather than just in) the organisation. The team was then supported to develop a clear Direction of Travel, which outlined both a Desired Future State for the team, and the core Enablers, and inhibitors of achieving this. Interdependence was re-enforced to support alignment and co-ordinated action avoiding silo working, and improving cross-team and inter-team communication.

What was the outcome?
Feedback from the team and the CEO was that we had been highly successful in enabling the team to revive and reinvigorate their sense of purpose and identity, enabling a renewed focus on what was required of the team in the current environment, and a distinct shift in approach and behaviour from team members in the way that they engaged with each other and with the task at hand. This has proved fundamental to their ability to successfully lead the business effectively at a time of significant external pressure and to achieve the results required.