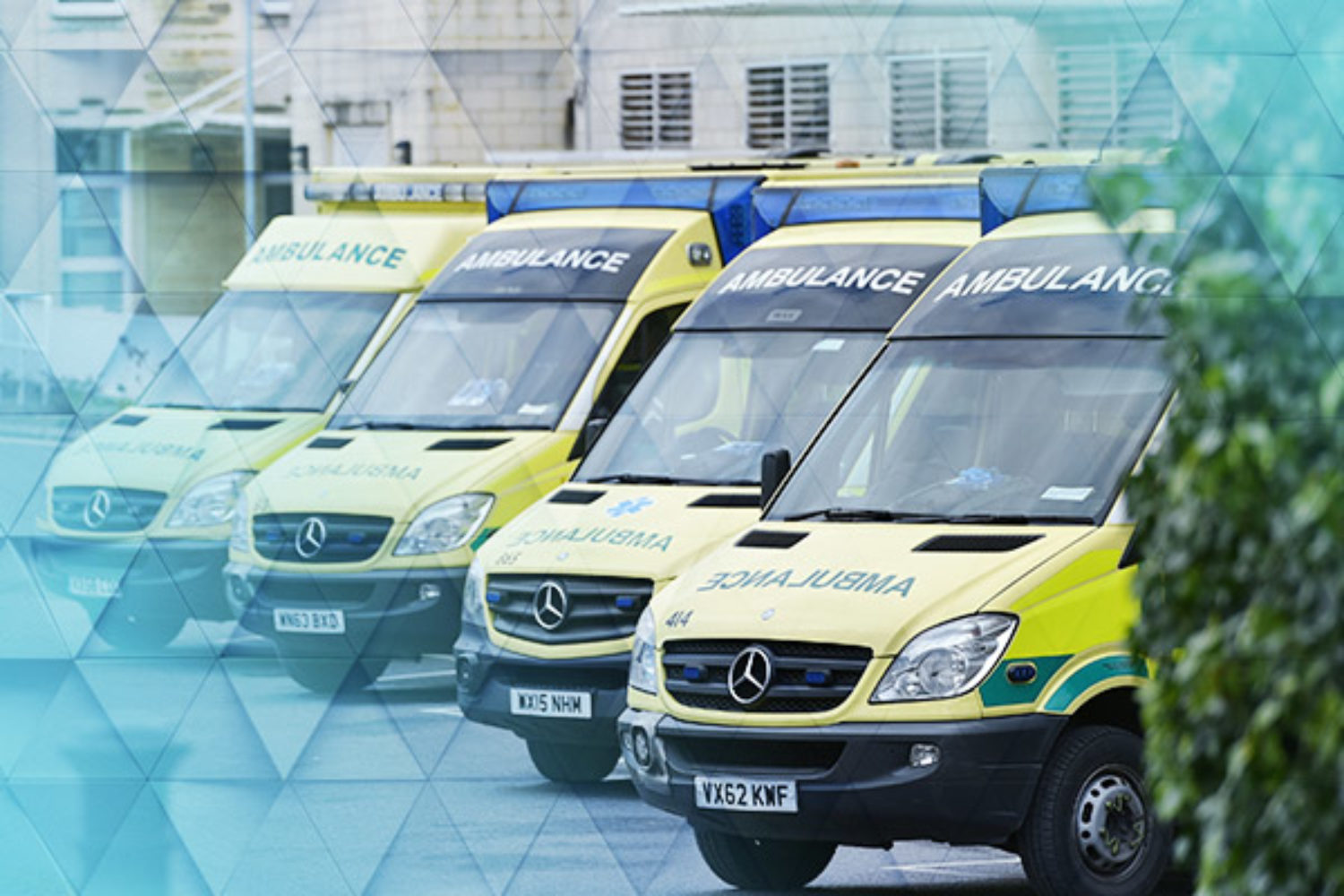 What was at stake?
The CEO of a large NHS Trust invited us to work with him and his leadership team to improve team and organisational performance. There was widespread recognition both internally and externally that the team required significant improvement in areas such as decision making, mutual accountability and trust, and this was felt to be affecting its ability to lead the organisation in challenging times.

What did we do?
Detailed contracting was undertaken with the Chair and CEO, and all team members to ensured that the team grasped their mutual accountability for the development and change agenda, recognised the ‘consequence of doing nothing’, and that they were fully ‘up for the challenge’. Through a series of team sessions and executive coaching over 18 months, including live observation and feedback in team and board meetings, we supported the team to clarify its purpose, increase trust between team members, confirm roles and responsibilities, and engage with staff differently, demonstrating the behaviours they as a team required of others.

What was the outcome?
Over the course of the programme, the dynamics of the team improved, with much higher levels of trust and openness and a greater understanding and responsibility for the organisation and the wider system that the executive team served. There was a dramatic performance improvement across a broad range of measures for the Trust as a whole which were independently evaluated. Open debate and ‘constructive conflict’ created greater commitment to team decisions, and more mutual support. It became, in the words of one Director, “A far less lonely and a much more enjoyable place to work, with a real sense of care for the team and the business.”

We use cookies to ensure that we give you the best experience on our website. If you continue to use this site we will assume that you are happy with it.That's Fine - Let Me InNoPrivacy & Cookies Policy