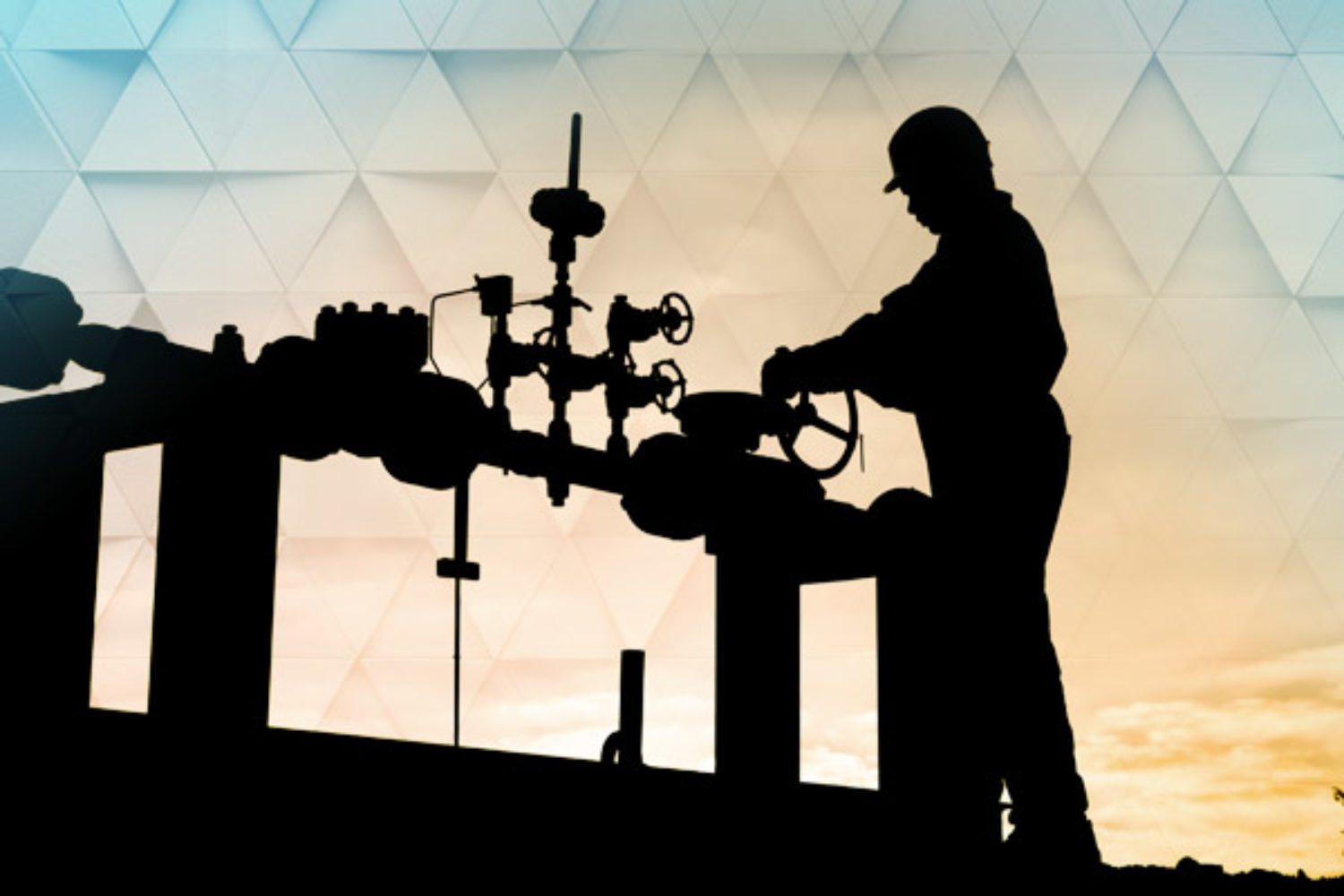 What was at stake?
We worked with the project leadership team of 15 people in this oil and gas major that was charged with delivering a fully functioning plant in the Middle East with a total of investment of around $16 billion. Before they deployed in country, much of their work was in the UK with a distributed team from a variety of different parts of the business.

What did we do?
After three workshops with the leadership team where we worked alongside the leader in grounding relationships and agreeing ways of working and engaging the goal sets, we suggested bringing all of the parties from around the business into one room to have a whole systems conversation. This had not been done before, though neither had this scale of project. So, in a huge ballroom in a hotel near London Heathrow we bought all of the different parts of the system together – in total nearly one hundred people – and invited them for a day where they could engage with each other. It gave the leadership team the opportunity to set the tone for their work together in the next phase, and it allowed this multidisciplinary system to build relationships one discipline to another and agree how they were going to work together as well as give different groups feedback. The process needed quite a bit of detailed thinking to ensure chaos was avoided.

What was the outcome?
An engaged wider system and relationships which would endure, even after geographical dispersion for different stages of the project occurred. This aided successful project delivery in the early phases.