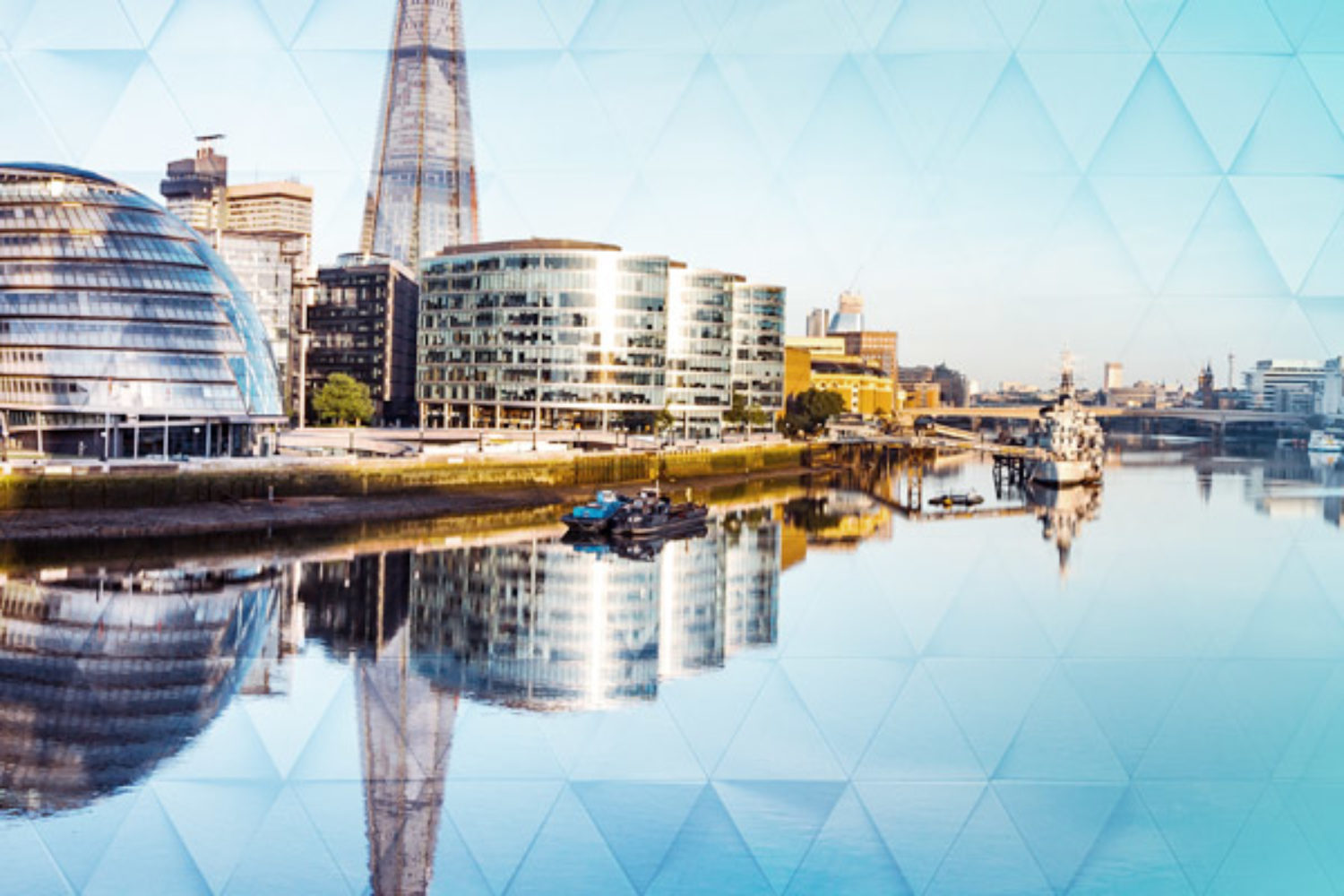 What was at stake?
The three founders of a high-growth tech firm, with 600 people in offices on three continents and five cities, had grown fast in the six years since its inception. The CEO and the CTO were at a crossroads personally and professionally.

What did we do?
We worked with both of them one to one, initially over a period of a year with face-to-face and virtual sessions, giving them both protected time and space to share the experience of starting and leading the business. Exploring leadership strengths in context, business need, their leadership purpose and roles and personal aspirations for work in their broader lives allowed greater clarity and more enjoyment in making their contribution as significant players in the organisation’s culture. The organisation was matching their own expression of growth and need for ‘the next phase’ – both were in transition.

What was the outcome?
The leadership coaching supported the leaders, amongst other threads of work, to learn from their experience and make decisions about their future and that of the business. Within two years the business engaged in a transaction which allowed them to become a major player in their industry as part of one of the largest in the sector.