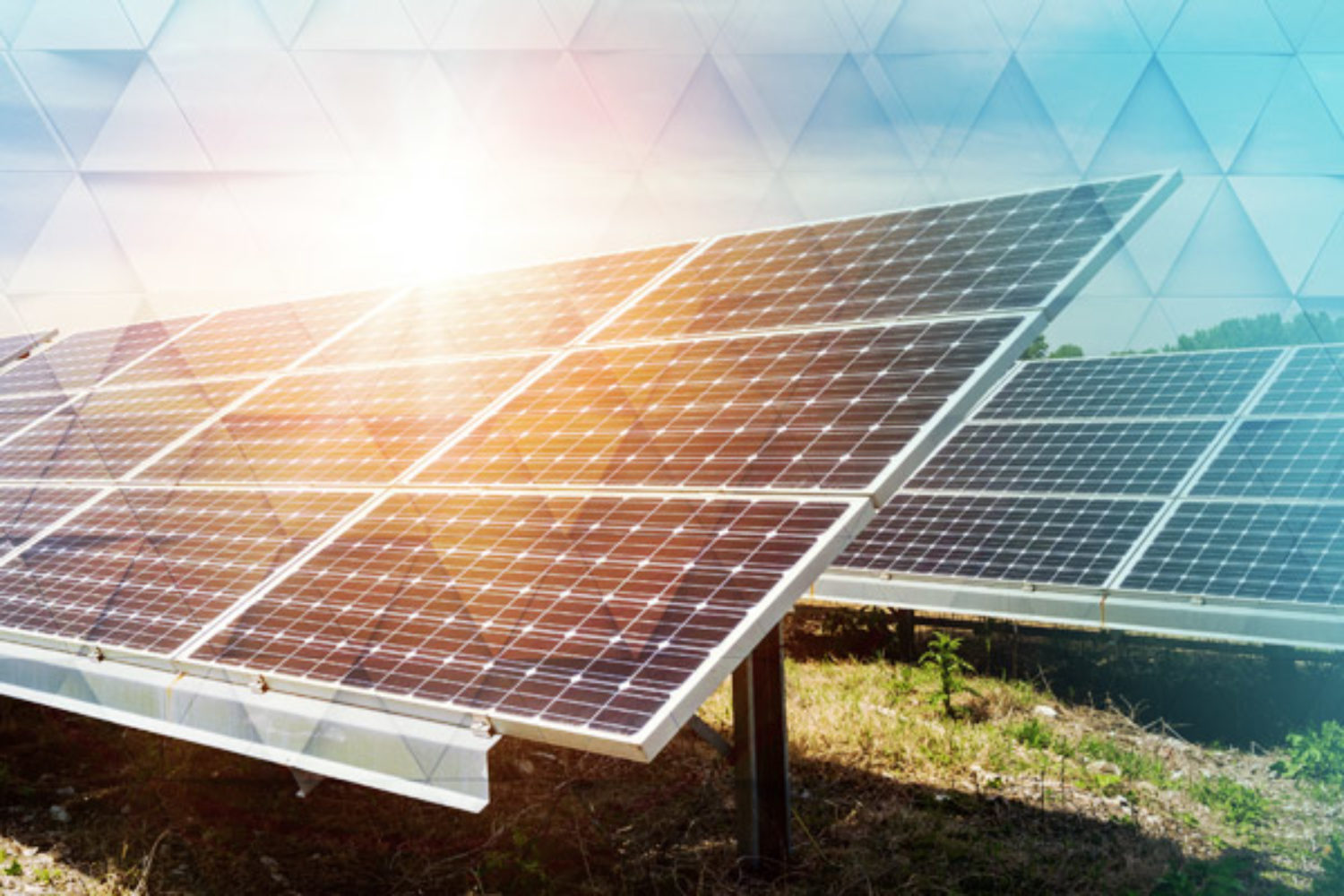 What was at stake?
A significant element of the corporate strategy for the business was to outsource tech support and drive value from creating a valuable partnership. Although a partnership agreement had been created, both parties struggled to turn that agreement into reality.

What did we do?
We brought the two partners together – the EDF IT operations leadership team and the Athos project team – and, after sharing the product of early interviews with all of them we supported them in resolving the challenges and conflicts that threatened to destabilise both the day-to-day as well as the achievement of long-term value. The creation of refreshed joint outcomes and mechanisms for nipping disagreements in the bud, alongside a deeper understanding of differences in personality and approach supported the two teams to work effectively together and honour the partnership agreement as struck.

What the outcome?
The partnership became reality and value was driven from the relationship for both parties and both client and contractor worked effectively in collaboration to serve the wider business.