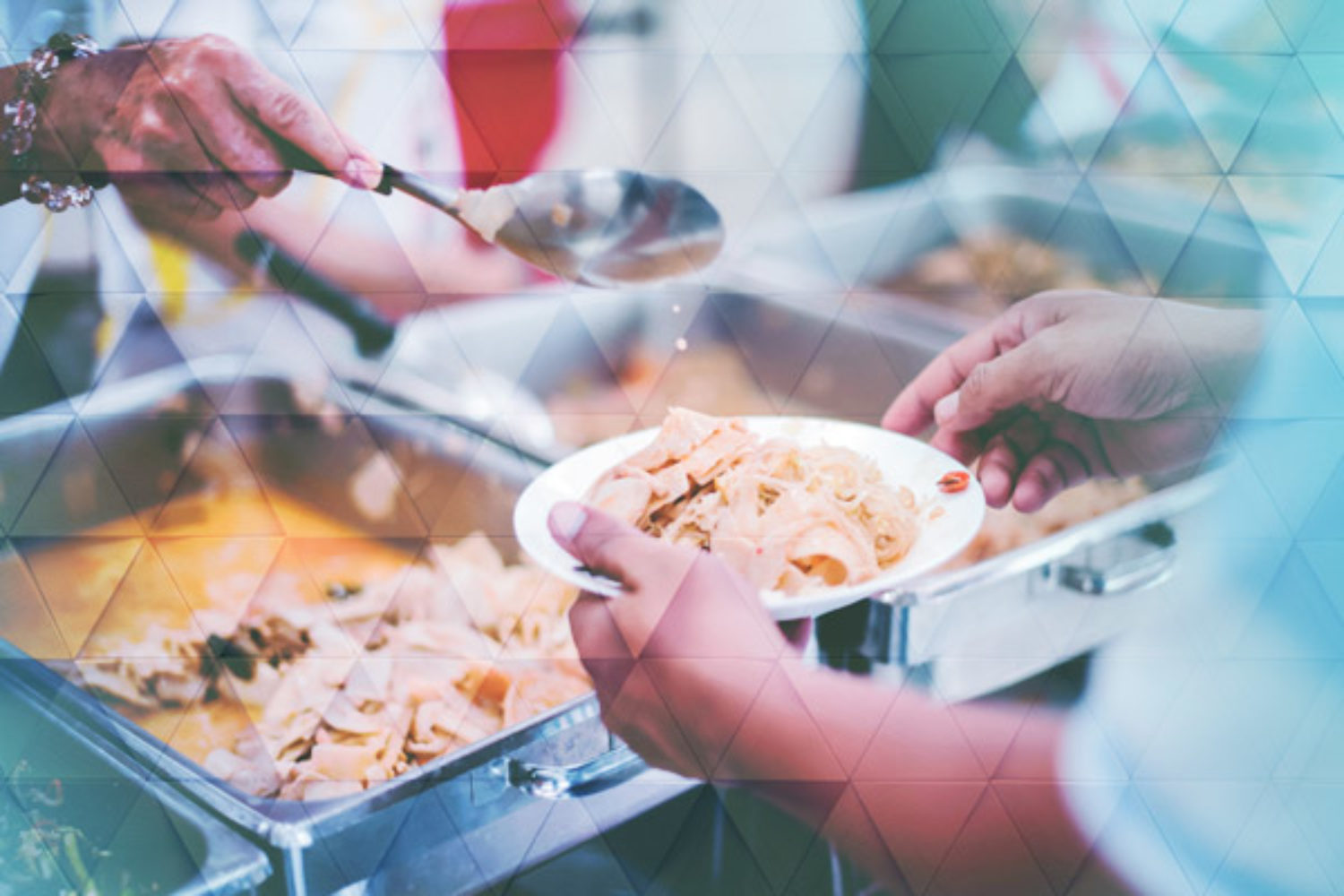 What was at stake?
An internationally recognised global charity had become increasingly aware of the dissipation in its efforts in its fight against poverty. It sought alignment of ambition, resources and action to ensure the best possible chances of success with its programmes.

What did we do?
The 18-month programme aimed to build a truly shared understanding of what it meant to be ‘one organisation’ by bringing the whole system together in a series of three Learning Summits, each with 50 leaders from across their global leadership team. Smaller interventions aimed to embed the learning and sustain the change. The three Summits in turn led the leaders to:

What was the outcome?
A significantly more aligned organisation, with more effective resource allocation and greater economy of effort and more energy behind their corporate ambitions to fight poverty.