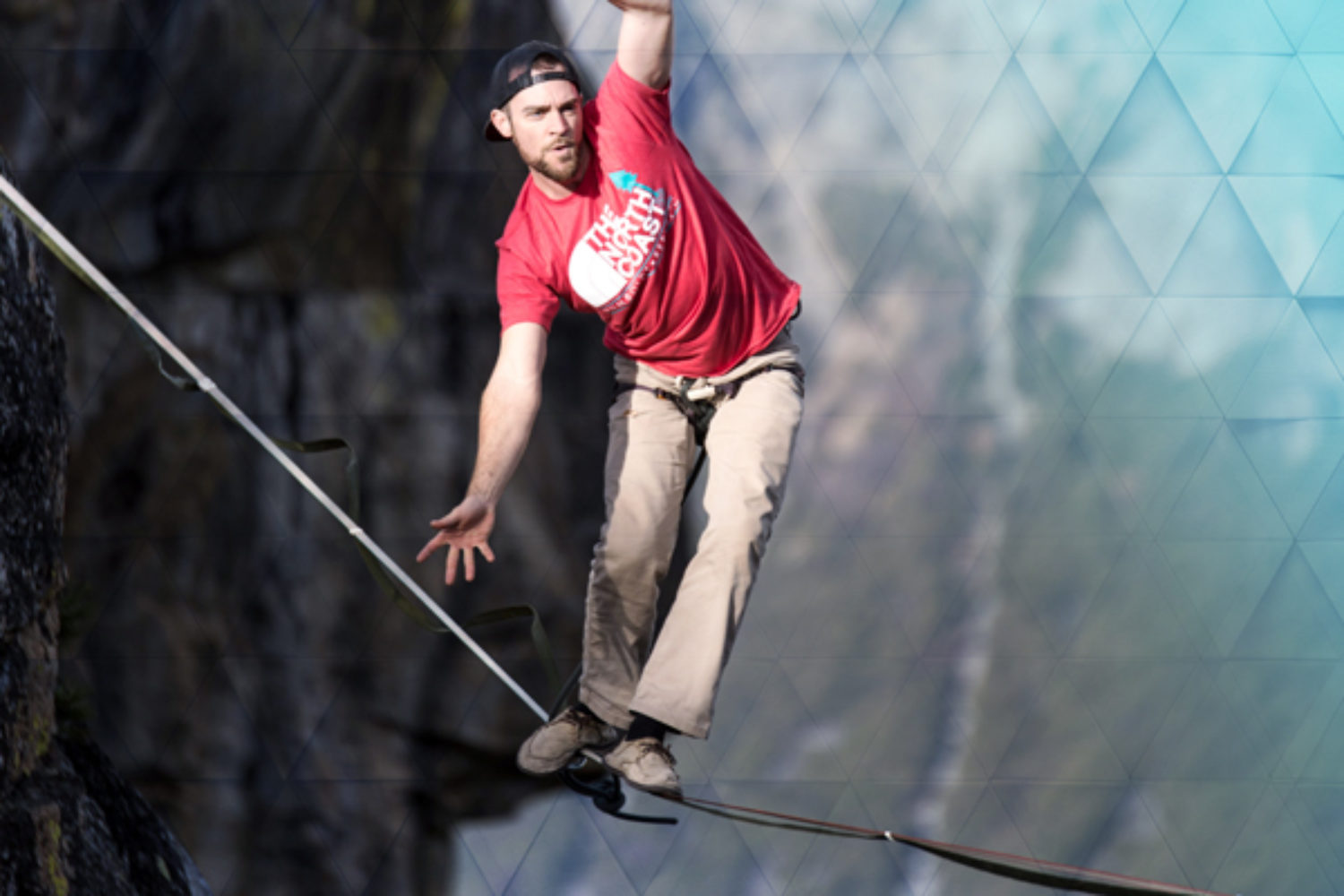 In 2012 Google initiated ‘Project Aristotle’. The project aimed to determine why some teams succeeded and others failed. This is a fascinating study, in part because of the might of Google’s analytical ability and the inclusion by project lead, Julia Rosovky, of some of best academics in the field. The subsequent report shared in such an august publication as the New York Times, matched a fundamental finding of the research on teams championed by the very brilliant Amy Edmondson, Professor of Leadership and Management at Harvard Business School.

Google concluded that “of the five key dynamics of effective teams that researchers identified, psychological safety was by far the most important. The Google researchers found that individuals and teams with higher psychological safety are “less likely to leave Google, they’re more likely to harness the power of diverse ideas from their teammates, they bring in more revenue, and they are rated as effective twice as often by executives”.

Psychological safety is “a shared belief that the team is safe for interpersonal risk-taking” (Edmondson 1999). In a team is means people are “comfortable being themselves”. As so many established ideas from psychological research, it makes perfect sense after the research confirms it.

Its virtual but real, even when you are working virtually.

Psychological safety is of course not the same as physical safety – the absence of either can, however, trigger a very similar individual response. This is especially important when so many teams are working in far flung corners of the universe. If you don’t feel safe you tighten up, quieten down, become somebody else, hide, pull the duvet over your head, or conversely come out fighting in anticipation of threat. For a work team this is toxic. Good ideas remain unheard, bad news is buried, accountability is evaded, unhelpful conflict flares as the blame (and anxiety) tries to find a home.

What can leaders do in a virtual world to foster psychological safety?

In a recent Harvard Business Review article (August 2020) Edmondson and Daley propose some simple solutions to ensure that psychological safety continues to be fostered in a virtual world:

So, some simple ideas from leading research and practice and supported by tech Goliaths of our age.